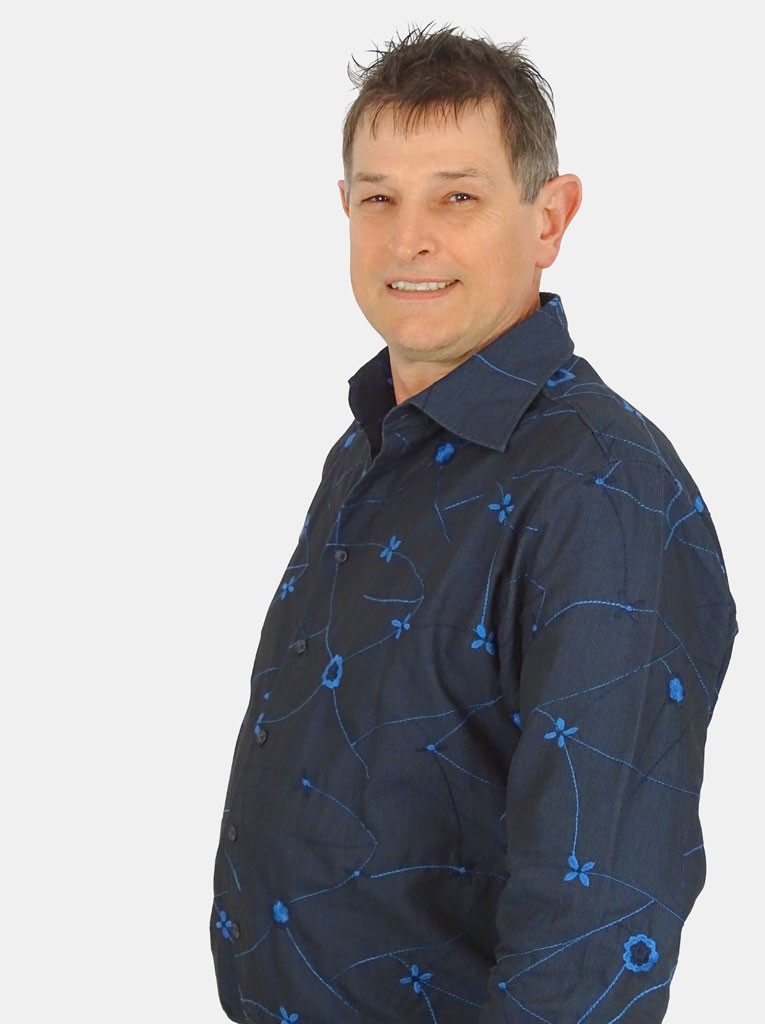 Rob studied Chemical Engineering at the Avans University of applied science of Breda and obtained his Bachelor degree in 1980.
After serving duty in the Dutch army Rob held several functions in industry where he obtained experience in research and production.
From 1984 till 2007 Rob worked for Organon. He started in the technology department responsible for fundamental research on solids processing (granulation, mixing, film coating, tabletting, fluid bed drying etc.). He used his knowledge on process optimisation and troubleshooting within the production department. From 1990 Rob became responsible for investment projects within production in the field of solid processing. Investment projects have been executed in Oss but also in Ireland. In this period the basis was laid down for commissioning and qualification op process equipment. From 2001 Rob became responsible as manager of the equipment group for maintenance, calibration and qualification of all production equipment within the clinical production unit. In 2004 a new production plant (RY building) for clinical production for both solids as aseptic processing was erected. Rob was responsible for the validation master plan and the investment of all equipment. From 2004 onwards Rob managed a team of 12 engineers responsible for the maintenance, calibration and qualification of both facility and equipment within the clinical production plant.

In 2007 Schering-Plough bought Organon. Rob obtained a function within Schering-Plough as section leader for maintenance and support within the clinical production division and managed as such a team over 25 members consisting of engineers and service personnel. When MSD joined Schering-Plough in 2009 Rob continued in this function.

In 2014 MSD announced the closure of the R&D facility in Oss. Rob was responsible for the decommissioning and end qualification of the clinical production plant. The activities phased out from 2014 till 2016.

In 2016 Rob joined BioConnection when the RY building was transferred from MSD to BioConnection in his role as Director Operation being responsible for all production activities. The RY facility holds licences for production within the EMA and the USA, and is fully qualified as GMP production facility. Production has been scaled up to the maximum capacity available at this moment. Future expansions are being realized to increase BioConnection’s service capabilities towards existing and new customers.

“Being a CMO in the field of aseptic fill finish means supporting numerous innovative companies involved in creating new exiting medicines in a broad field of applications. It makes me proud to be able to contribute in bringing these new medicines to the people who depend on it for their health and lives. It is a big challenge on our flexibility to make things happen, but when the result is there it makes me and my team proud and happy.”